COVID-19 has been teaching us bitterly hard lessons. One lesson is how our implicit belief in the supremacy of individual personal choice can be suicidal.

We don’t have that individual right when our personal choice threatens others. In fact, it is a crime to recklessly endanger others by one’s unthinking behavior. The masks we all should be wearing are no more a protected personal choice than driving while drunk, or texting when at the wheel of a moving vehicle.

Nick Kristoff’s column Wednesday provides both the science and the social analysis that proves these points: 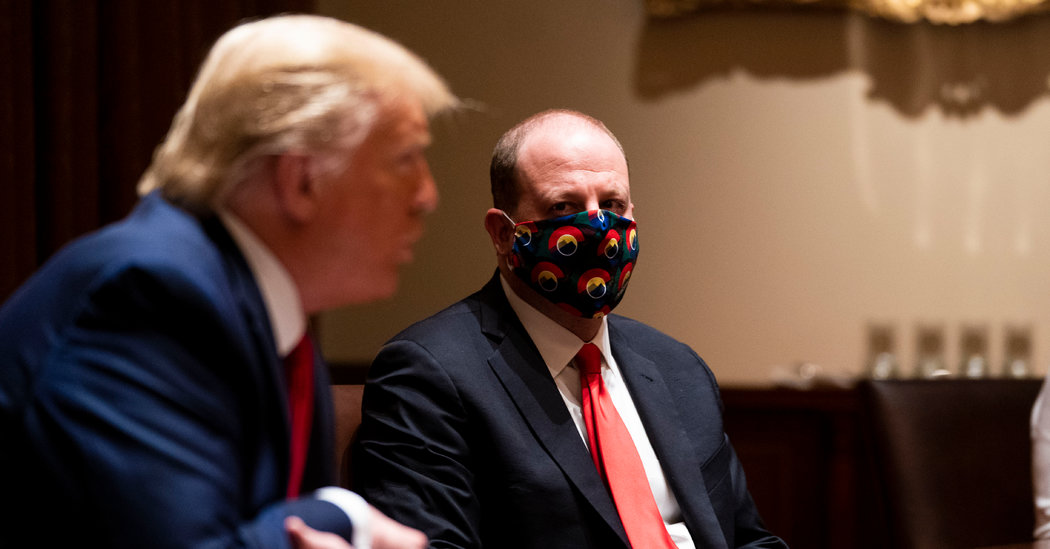 Opinion | Refusing to Wear a Mask Is Like Driving Drunk
Republicans talk a good game about “personal responsibility.” It’s time for President Trump’s supporters to actually display some.

One of the interesting correlations Kristoff reports is the high compliance with mask use among residents of Hong Cong and the corresponding lower contagion despite their densely packed urban environment. It’s part of the culture to see the individual as part of his or her community. The Chinese culture values social cohesion and shuns much of the fierce individualism seen in America.

In recent weeks, some Americans have taken the stand that they have a God-given right to go maskless should they so choose. It’s not a new attitude. The same mentality rides motorcycles without a helmet while wearing flip-flops, boats without a life jacket, smokes, drives 80 in blinding fog, and flies light planes into threatening storm weather. We Americans do these things at great personal risk, and considerable risk to friends, lovers, and strangers.

It’s supported by our veneration of an image of the rugged individual – Ayn Rand’s John Galt. It’s the American pioneer homesteading in an isolated wilderness. It’s the cowboy hero who singlehandedly defeats evil hoards. It’s Rambo beating the odds – alone. It’s Superman. It’s Dirty Harry, driving fast, careening blindly over the hills in SanFranciso city streets launching his car free of the pavement, then gloriously blazing away at the bad guys with his powerful 44 magnum as bystanders dive for cover and his bullets shatter glass.

We assert we have a right to be stupid. But reality doesn’t care about what we believe about individualism or imagined free rights. We are only 4% of the world’s population and we already account for 25% of the world’s COVID-19 deaths. Our sociopathic Reagan/Rand philosophy of individualism is costing us dearly. And the despised “socialist-commie” conforming world is wearing their masks and surviving.

Loving your neighbor with no exceptions is not a socialist idea. If we could just do it better, maybe together we could salvage the economy and save some lives.