There is plenty of evidence that the GOP has been preparing to exploit all possible strategies to retain power without winning either the popular vote or the electoral college. The US Constitution provides for deciding an election where the election results are not conclusive, and the alternative means make a “win” possible by a minority that refuses to accept the election results. Van Jones explains:

The play hinges on successfully contesting the validity of the voting or at least miring the certifications in litigation. The GOP has laid the groundwork by promoting the idea that mail-in ballots are prone to wholesale fraud. (Ther aren’t.) They have launched numerous court battles to prevent changes to vote-counting practices that would allow speedy processing of mailed ballots. They have hobbled the US Postal Service’s ability to process the peak volume of mail-in ballots promptly. They have made it as inconvenient as possible to return ballots without mailing them. All of these actions foretell bad faith in accepting the reality of unfavorable results when ballots are tallied.

Here’s a WaPo story on these strategies:

These forebodings of an organized attempt to steal the election have prompted the mobilization of many diverse groups to prepare for active resistance. George Lakey sounded the alarm early on. 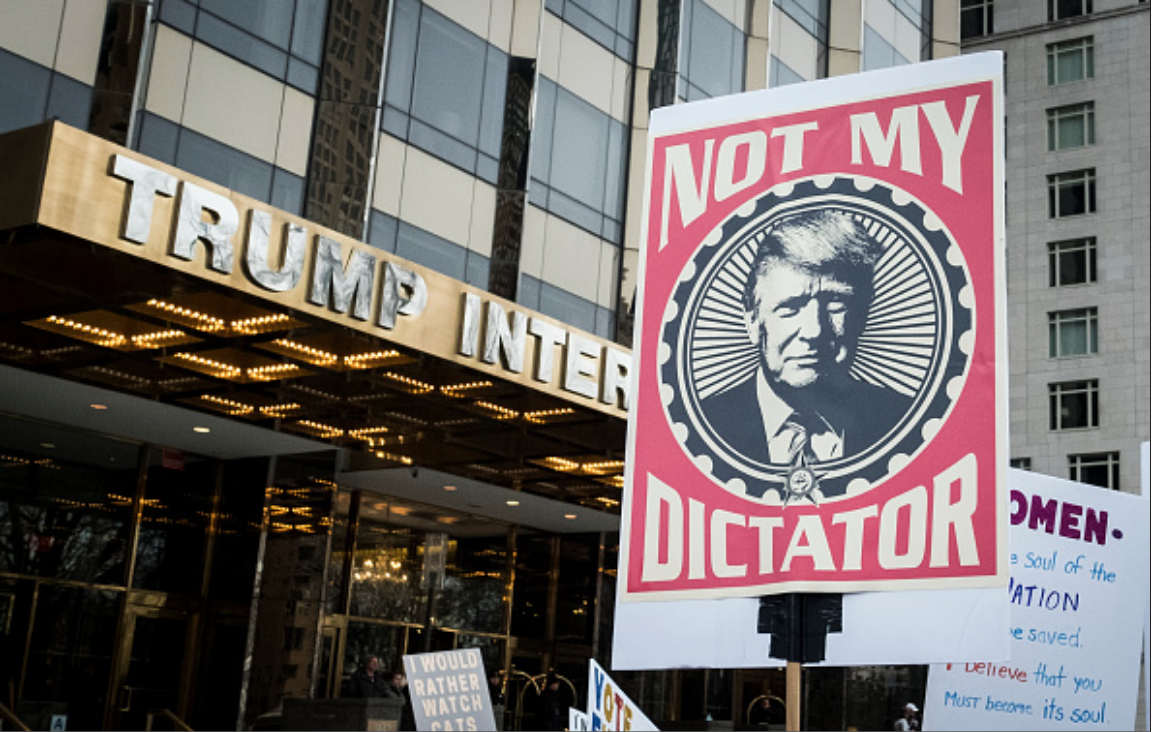 We need a plan to prevent a Trump takeover — and this anti-coup research shows the way
By studying the research that shows how other countries have handled coup attempts, we can better counter or even prevent one of our own.

The Project on Government Oversite (POGO), not given to alarmism, has added their advice to protesters: 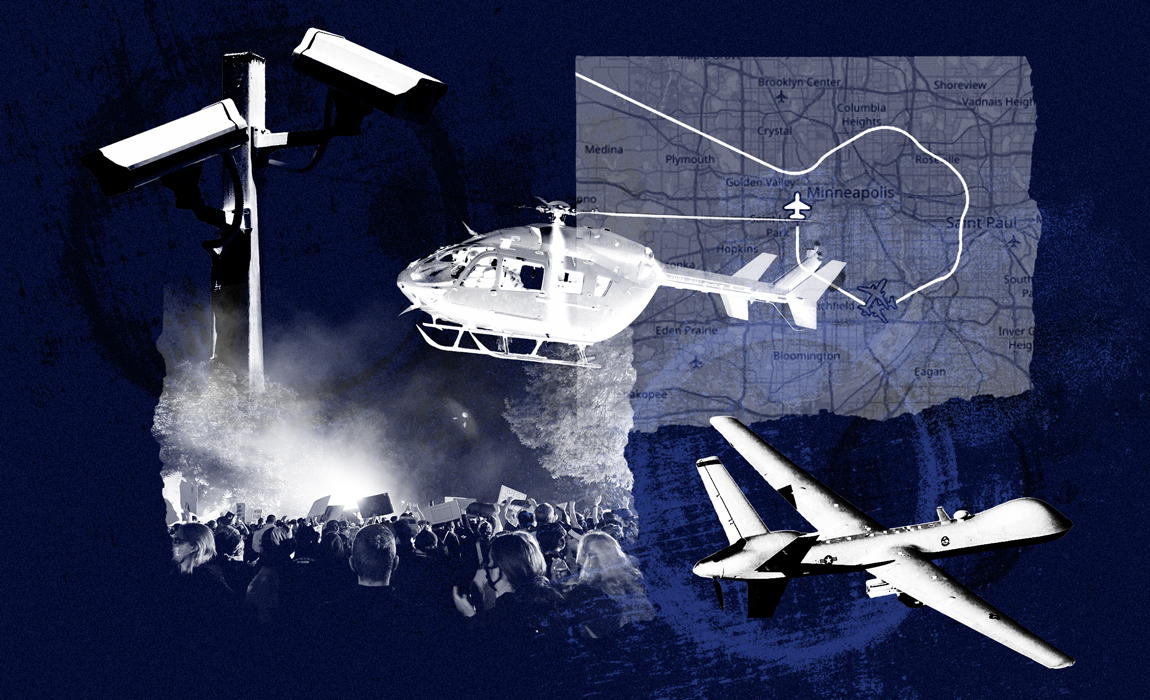 How to Respond to Risk of Surveillance While Protesting
We’re less than a week away from an election that could lead to mass protests. Here’s what you need to know about possible surveillance of protesters, and how to deal with the risk of being watched while speaking out.

It is sad indeed that America is faced with the grim prospect of extreme civil unrest and a constitutional crisis. One party appears to have embraced a strategy of large-scale disenfranchisement of urban and minority voters. The grass-roots progressives are preparing to take to the streets.