Thanks to Doug Muder’s WeeklySift.com for this …

There is far too much media attention on personality at the expense of the urgent issues facing America. Moreover, those who fear to discuss issues always seek to create a meme or trope so the rest of us won’t pay attention to the issue talkers.

This week the president dismissed a question he didn’t like from a reporter and called for questions on the economy. Too bad Robert Reich wasn’t there …

I’ll give him this, the last GOP President crashed the economy–he hasn’t (yet). Although many of the flaws in the regulatory safeguards have not been fixed and there is no GOP support for good oversight to be seen.

We’ve become inured to self-dealing, and hiring the fox to guard the chickens. There are great risks involved in not paying attention. That’s why I support the Project on Government Oversight (POGO). They shine the spotlight on issues we all should be concerned about. Here is one of the latest…

Your alarm bells should go off every time you hear a politician complain about “over-regulation” and government “overreach.” If the government doesn’t look out for Joe Average Guy, who will?

All the talk about universal background checks is a diversion from taking effective action to reduce gun violence. The fact remains that most gun violence is happening between people who know each other, not by criminals who buy guns to do crimes. Rigorous background checks don’t prevent suicides, domestic violence, and the other assorted motivations for one person shooting another.

Vox explains why licensing owners would help and presents statistics that support the assertion. Here is the video:

Search “guns” on this site for more on this topic. The stats are old, but not much has changed for the better. 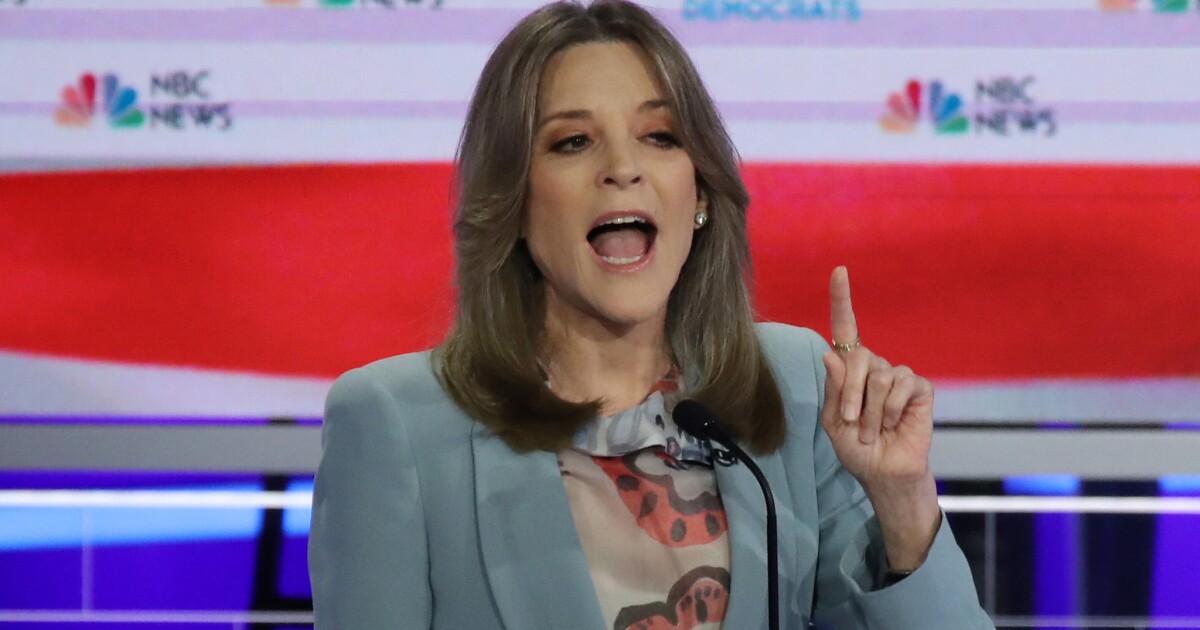 George Monbiot knows how to turn it around– the political disorder of our era, that is. And, he’s humorous!

No kidding, you really must watch this TED talk. He brings together many of the elements the sages have identified as the source of our disunity and he suggests a path to deliverance. That’s not bad for just 18 minutes, right?

In a cogent ten-minute segment of a much longer program, Noam Chomsky offers a clear explanation of the US political situation and the forces driving it. Watch his low-key analysis and you’ll see that some of the happenings that leave us incredulous actually make perfect sense.

Using Chomsky’s frame for recent events, it easy to see why Mitch McConnell and the GOP establishment do what they do. Control of US politics depends on not letting the popular majority rule.

McConnell’s actions to scuttle tamper-proof voting, to stack SCOTUS with like-minded justices, and to lavish economic benefits on large business interests is justified in his mind by the threat to the establishment posed by reform candidates who want America to deal with the pressing issues that will be economic disrupters: climate change, economic justice, etc.

The Dem establishment is also trying to avoid big ideas that would disrupt the status quo and risk losing wealthy backers. It’s the young upstarts who are championing change. Chomsky warns that failure to see what he sees could lead to the GOP winning in 2016.

All of us are being played. The manipulation is happening through the media and most of us are not yet savvy enough to see it, nor are we outraged enough to adjust our personal priorities to do anything about it. Our democracy is being dismantled while we are distracted by the daily political theater.

John Young is a pro journalist who writes a blog. He does very satisfying rants. Here is his latest…

Four genuine public servants and one big phony
I know what many want at this moment: to denounce him, to impeach him, to send him back to where he came from — a career of e…

It just needs to be said aloud shouted out so that silence doesn’t become complacency and acceptance.